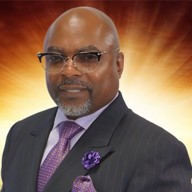 Theme:
Mobilizing Discipleship and Leadership in a pandemic Era 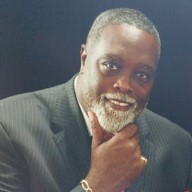 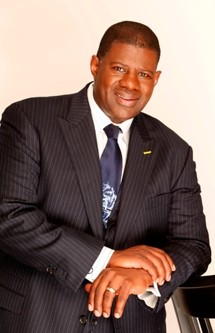 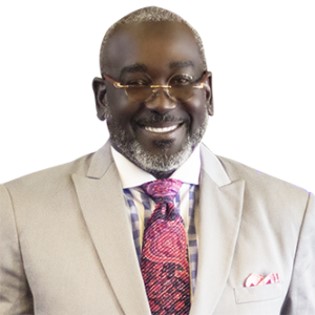 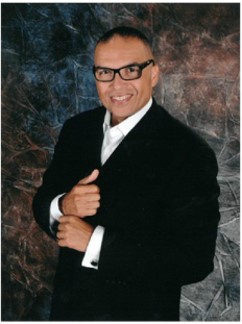 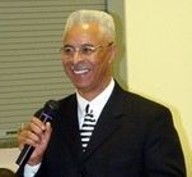 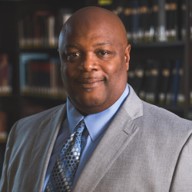 Dr. Kerwin B. Lee is Senior Pastor and Founder

Dr. Kerwin B. Lee is  Senior Pastor and Founder of Berean Christian Church in Stone Mountain, Georgia. This church began in 1996 with 200 individuals and has grown to over 10,000 members. In 2006, he established a second church location in Snellville, Georgia. A third campus was launched in Stockbridge, Georgia during the latter part of 2015. All three locations have experienced phenomenal growth since their inception. Dr. Lee’s charismatic personality, contagious humor and attitude have attracted people from all walks of life.

Dr. Kerwin Lee is also the founder of “A Word for the Times, Inc.”, a non profit ministry committed to providing exhortation, instruction and motivation for the Body of Christ through biblical and practical teaching/preaching. He is the author of several books which include: Winning the Battle of Negative Emotions, Finding Joy in the Word of God, Feeding Your Soul with the Word of God and The ABC’s of Church Leadership. He also has a television and internet ministry that reaches people nationally and internationally.

Prior to giving birth to Berean, Dr. Lee was employed as a Youth Pastor, Minister of Christian Education and Senior Pastor of main line denominational churches. He also was employed by Young Life, a parachurch ministry designed to introduce  adolescents to Jesus Christ. Dr. Lee has also had the privilege to serve as a Counselor for the Billy Graham Crusade and be a Student Pastor in Kingston, Jamaica.

Dr. Lee was raised in Los Angeles, California and after graduating from high school, he attended Central Arizona College on a basketball scholarship, where he obtained an Associates Degree. He continued his studies at the University of Alaska Fairbanks, also on a basketball scholarship, and received a Bachelor’s Degree in Elementary Education. While in Alaska, he accepted his call to preach and prepare for full-time ministry. Seeking to develop himself ministerially, he moved to Atlanta and enrolled at the Interdenominational Theological Center (ITC) Morehouse School of Religion and received his Master of Divinity in Christian Education. He later matriculated through Luther Rice University and earned a Doctorate of Ministry.

He is happily married to Yolanda Thomas  Lee and they are the proud parents of two sons, Kerwin II and Kernard. 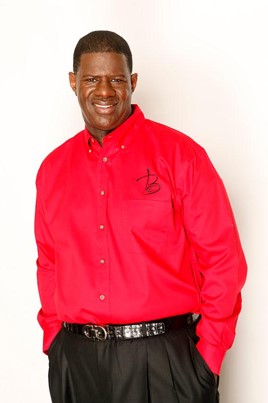 Dr. Delvin Atchison currently serves as the Senior Pastor of Westside Baptist Church in Lewisville, Texas, and as the Director of the Great Commission Team for Texas Baptists in Dallas, Texas. He studied Philosophy and Psychology as an undergraduate student at the University of Texas at Austin. In October 2004, Pastor Atchison was conferred an Honorary Doctor of Divinity Degree from St. Thomas Christian College and Seminary in Jacksonville, Florida.  Pastor Atchison was awarded his Master of Divinity Degree with honors from George W. Truett Seminary, Baylor University, Waco, Texas on May 14, 2010. During the graduation ceremony, he was awarded the Robert Jackson Robinson Outstanding Preaching Student Award for his graduating class. He is currently enrolled in The Doctor of Ministry program at Truett Seminary.

In the summer 2006, Pastor Atchison matriculated at Regent’s Park College, Oxford University, England under the tutelage of his mentor and friend, Dr. Joel Gregory. In 2011, he returned to Oxford to participate in the 1stAnnual UK African American Preaching Festival. Pastor Atchison preached in South Hampton. He also traveled to Rome, Italy to study at the Vatican in 2013.

His major body of work centers around “Page to Pulpit”, an expository preaching and exegetical sermon preparation seminar. His calling is to equip pastors and preachers. He is an inaugural member of Truett Seminary’s 2015, preacher mentoring and coaching program funded by a $500,000 Lilly Endowment grant.

His sermons have been published in numerous periodicals such as Epitome,The Groves standard, the Truett Pulpit and other publications. He has also represented Truett Seminary in Christianity Today, Common Call and Baptist Voice. He has presented at numerous conferences worldwide including IC3 conference, Dr.C.E. Glover, Beyond the Ordinary: A strategy for Transforming Christian Leaders, EK Bailey Preachers Conference and numerous colleges, universities and seminaries.

Pastor Atchison has served on the Editorial Advisory Board for the Baylor School of Social Work Journal, Board for the Law Enforcement Academy of McLennan Community College, the Dispute Resolution Commission of McLennan County, and Advisory Board of Cottonwood Creek Golf Course. He served as chair of the Black Pastors’ Roundtable, a spiritual formation group for senior pastors, at Truett.

He is married to our First Lady, the former Dr. Brenda Groves and together they have five children. He is the second son of Mr. and Mrs. Arthur Atchison, Jr. of Hearne, Texas and the fifth of sixth siblings 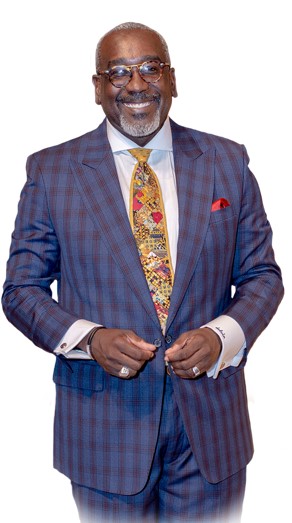 Z. Cofieldhas traveled across the world sharing God’s love and serving people. He earned a Bachelors Degree at Swarthmore College, a Masters Degree in Theology at the Dallas Theological Seminary and a Doctor of Ministry Degree at Faith Evangelical Seminary in Tacoma, Washington.

He is a former instructor at Dallas Theological Seminary, a former adjunct professor at the College of Biblical Studies-Houston and the former president of The Texas Center for Biblical Studies. Today, he teaches nationally and internationally in the areas of Christian Education, Expository Preaching, Pastoral Ministries, Worship and Leadership Development.

Dr. Cofield currently serves as the Senior Pastor of the historic Good Hope Missionary Baptist Church in Houston, Texas. Since that time, Good Hope has grown from a congregation of approximately 150 members to an active membership of more than 2500 and has planted 3 churches out of the congregation. He is the founder of Hope for Families, Inc., a non-profit committed to rebuilding communities one family at a time through a comprehensive approach to addressing the basic needs of community residents in the areas of fresh food, healthcare, employment, and counseling. Additionally, he founded Hope Educational Services, an organization committed to providing advocacy for children, as well as developing creative and innovative educational strategies for urban communities.

He has received numerous community honors and awards including the Presidential Scholarship Award at Dallas Theological Seminary, the H. A. Ironside Award for excellence in expository preaching, and was also listed in Who’s Who among Students in Colleges and Universities for three consecutive years. He has written for several Christian publications, including Preaching Today, Leadership Journal and the African-American Pastors’ Journal on Great Eulogies. Additionally, he hosts a weekly news and public affairs radio show and podcast called Real World, Real Talk, where he discusses current events and issues people are dealing with in our world, and provides inspiration and insight from the Bible and inspirational literature through his preaching and teaching ministry, Word of Hope Ministries. 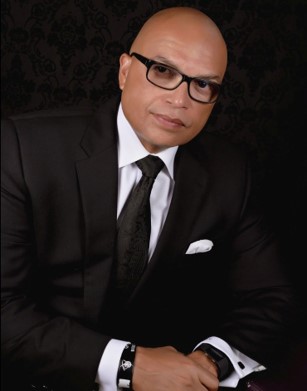 11:00 AM
Doing Virtual Church #1
“Leading a Team for Virtual Worship”

“Preaching in a Virtual Environment”

Register For The Pastors Tract attend this Virtual Event

Reimagining How to Do Small Groups, Sunday School, and Bible Study.

Register for The Leadership & Discipleship Tracts Attend this Virtual Event

Order of Service and Session Flow

Register For The Pastors Tract attend this Virtual Event

Register For The Leadership & Discipleship Tracts Attend this Virtual Event

Purpose – To provide a forum for Christian Business leaders and professionals to share and expand their entrepreneurial expertise.

If you are interested in participating in the Christian Business Network, please send an email to the address above or contact the church office.